Tarrytown In the News

Several months ago I used the services of FultonHistory.com to search their online database of old newspapers. The search terms I used were first-name variations of  “FirstName Davenport” and “Tarrytown” (boolean function). I was very pleased to find a fairly large listing of 1940 era news items about my grandparents, Clyde Burton Davenport (1891-1976) and Hazel Louise (Hanshaw) Davenport (1894-1985) and each of their children — my uncle, Francis “Dave” Russell Davenport; my aunts, Clara Louise (Davenport) Seigel, Eleanor Jane Davenport, Nancy Ann (Davenport) Hansen, Dotty; and my mother, Margaret Elizabeth “Betty” (Davenport) Kruger. 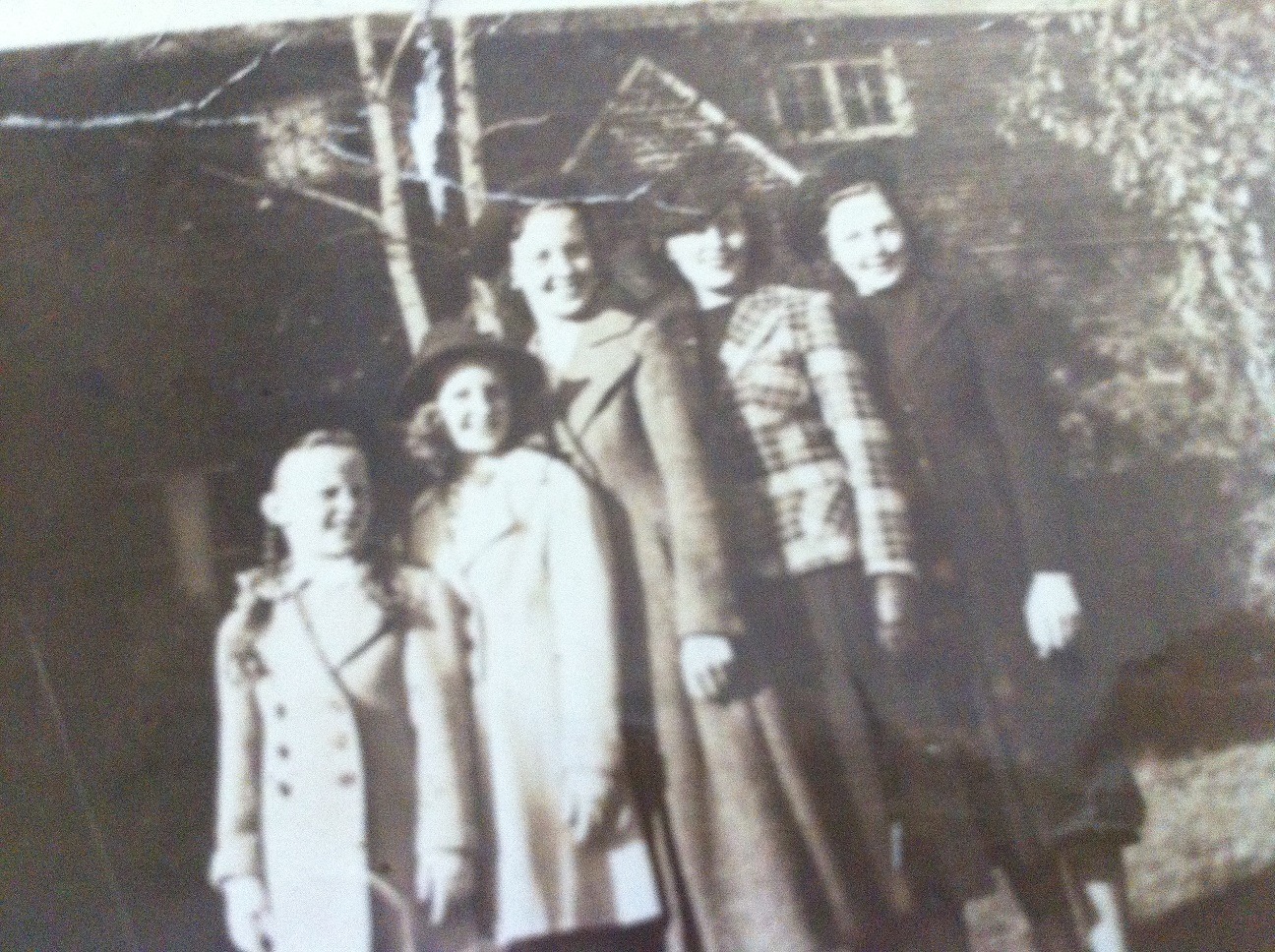 In 1935 after losing nearly everything when their home in Castleton, NY, burned to the ground, the C. B. Davenport family relocated to Tarrytown. My grandfather was the trainmaster of the Harlem and Hudson Divisions of the New York Central Railroad and for a period of time his office was located inside the Phillipse Manor Station in North Tarrytown, NY. Over the years the Davenports lived in several houses that were located in “The Manors” (Phillipse Manor and adjacent Sleepy Hollow Manor), which provided my grandfather with a very easy commute.

Historically, this was the period of time when the Great Depression was coming to an end and World War II was beginning. The Worlds Fair in New York City came and went. The United States had a President whose home was in Hyde Park, NY. Part of the rail route that Franklin Delano Roosevelt would travel over on his trips to and from Washington, D. C., were overseen by my grandfather. It is my understanding of family lore that my grandfather’s duty during the war years was to ride in a decoy train just ahead of FDR’s train and be on the lookout for evidence of sabotage or subterfuge along the way. I am not aware if my grandfather had anything to do with Roosevelt’s private railroad car that was kept a few stories under the ground level of the Waldorf Hotel and was connected to the intricate multi-level sub-surface track system of the Waldorf’s next door neighbor, Grand Central Station.

Here is a sampling of the news items that I was able to find — they are in PDF format. At the end of the list is one large PDF that you may download. It contains a copy of each of these individual newspaper pages.

Elizabeth Davenport – Student Court, Speno Give Safety Talk – 1938
The latter takes a little bit of explaining. My Aunt Dotty once told me a story about a time when the C. B. Davenport family was living on Hemlock Drive in Sleepy Hollow Manor and a hurricane came into the area and caused a lot of damage. A tree came crashing through a side porch of the house terrifying Aunt Dotty and Aunt Nancy who were home at the time awaiting the weather delayed arrival of their father and mother. North Tarrytown police officer Anthony Speno arrived on the scene and remained with the children, and entertained them by playing the piano, until their parents arrived safely at home.

Elizabeth Davenport – Yule Assembly, Nancy Davenport – School Play, 190 Cortland for Rent – 1936
190 Cortland was a building owned by the Hansen family. There was a drug store on the street level and a few apartments on the upper floors. When I was 5 or 6 years old, Aunt Dotty lived in one of these apartments.

Elizabeth Davenport – Fire Prevention Play – 1936
I cringe at the irony of my mom playing a role in a fire prevention play a little more than a year after the family residence was lost to a fire, but in my heart, I’m sure that she readily volunteered to do this.

There aren’t enough good things to say about FultonHistory.com. The information that I have obtained using their online newspaper database has been instrumental in helping me learn about my family history. Please visit their website and use their services and consider a donation.