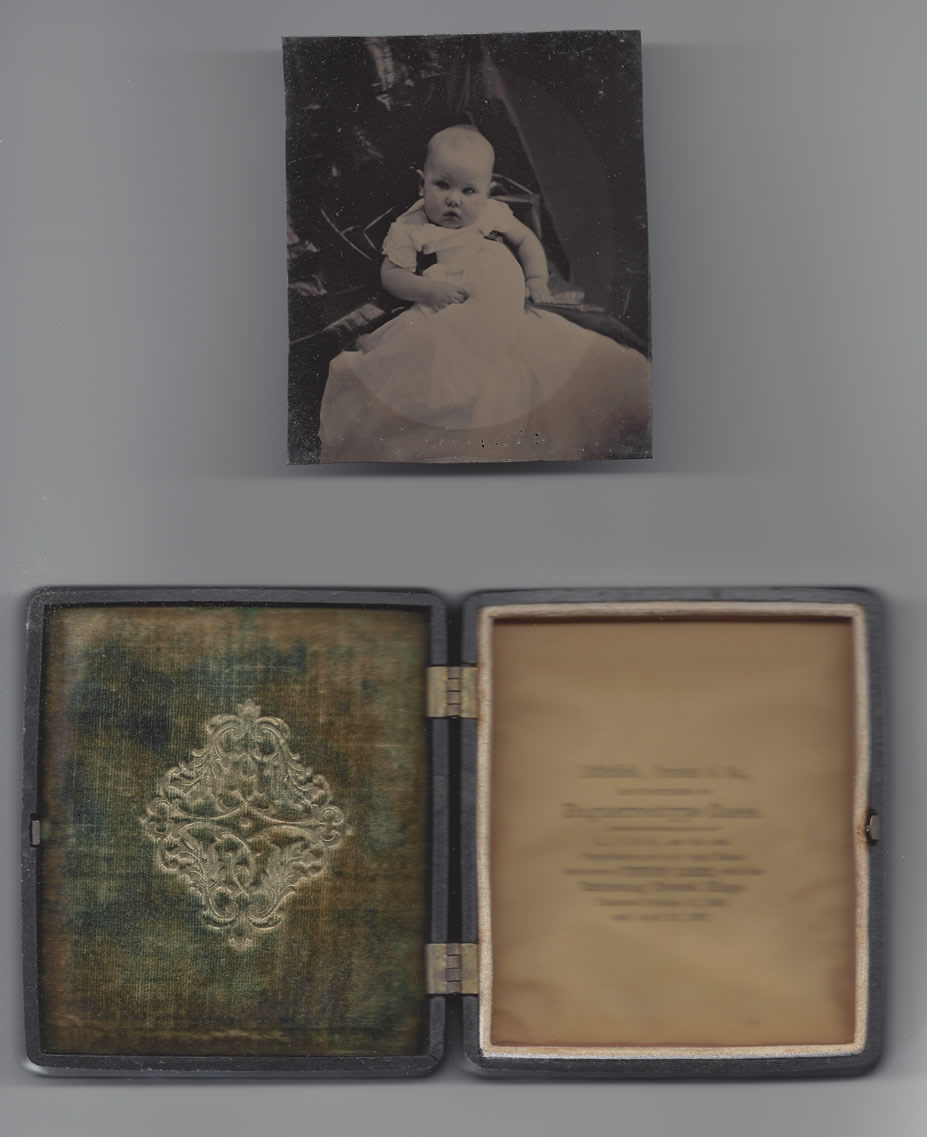 This is a daguerreotype of my 2nd great-grandmother, Lavinia Dorothy Perrigo Hill (1844-1926). She was the daughter of John Perrigo (1810-1895) and Elizabeth (Mudge) Perrigo (1820-1902). Lavinia was born in Freeville, NY, on January 14, 1844 in a home located on the mill pond of the flour mill that was operated by her father. Daguerreotypes were the most readily available photographic process from around 1840 to 1860.

Lavinia Dorothy Perrigo Hill figures prominently in the 1913 image that was provided to me by my cousin Pat.  She is seated holding her few-months-old great-grandson, Francis Russell Davenport (1912-1996). Behind is her granddaughter, Hazel Louise Hanshaw Davenport (1894-1985), and her daughter, Louise Hill Hanshaw (1869-1948). Four generations in one image linking four ancestral family names. Writing in the lower left corner of the picture indicates that it was taken in 1913 by a photographer named Sutfin. The Sutfins and Hanshaws were longtime-established families of Freeville. 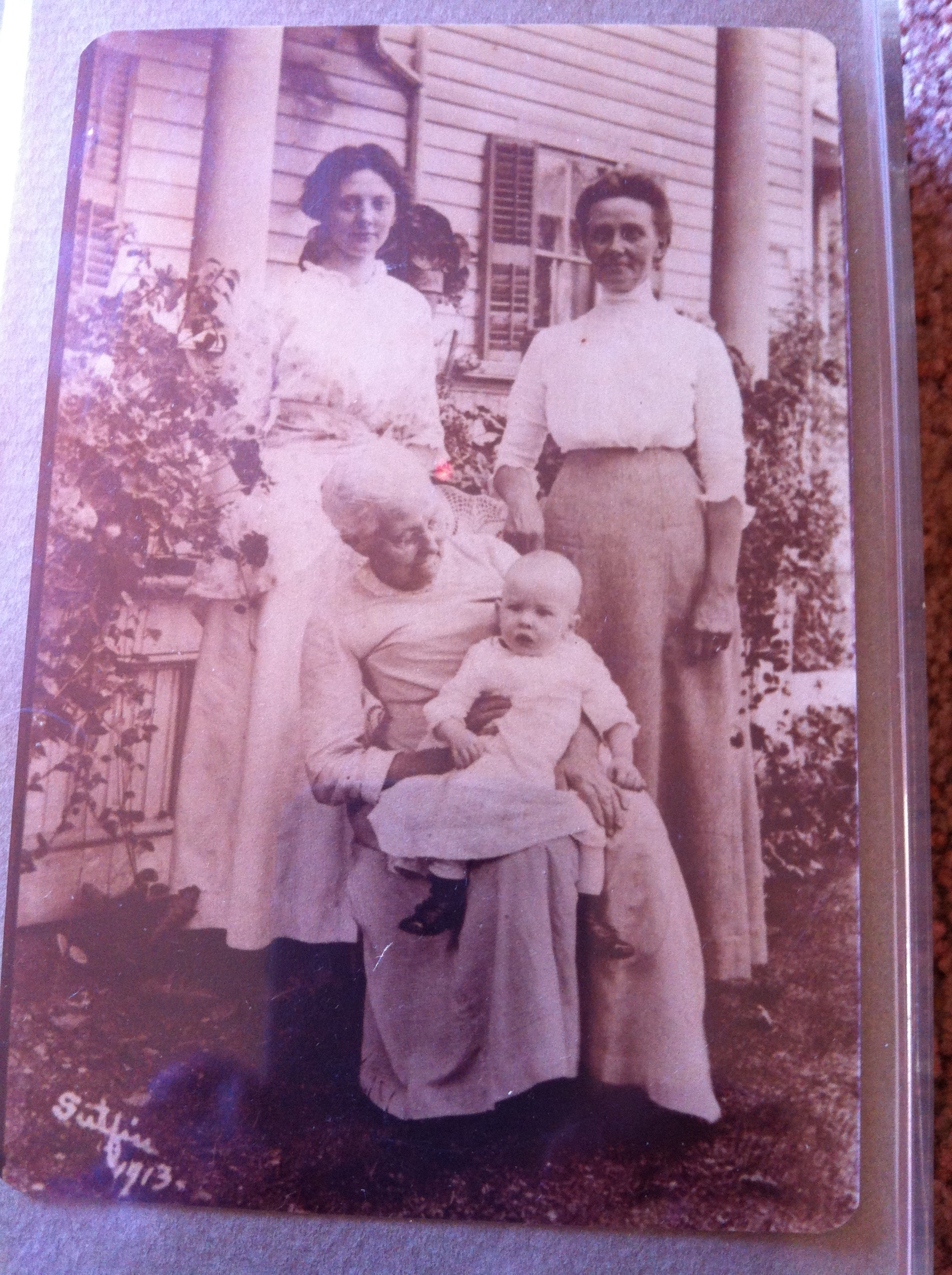 The scans of the images in the slide show were sent to me by my cousin Brock in 2014. He and Aunt Dotty went through the original images and verified the identification of each person. He then made a scan of each image and the back of each image. I combined the image with the back of the image scans and added text to identify people, places, and dates. 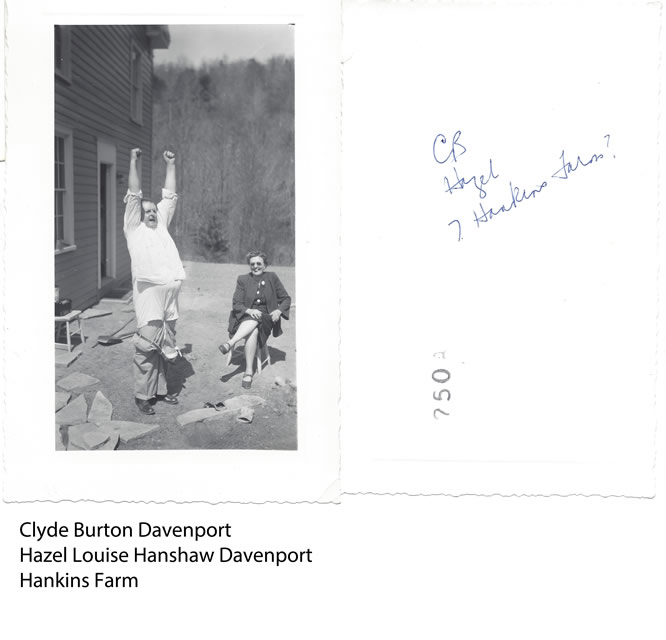 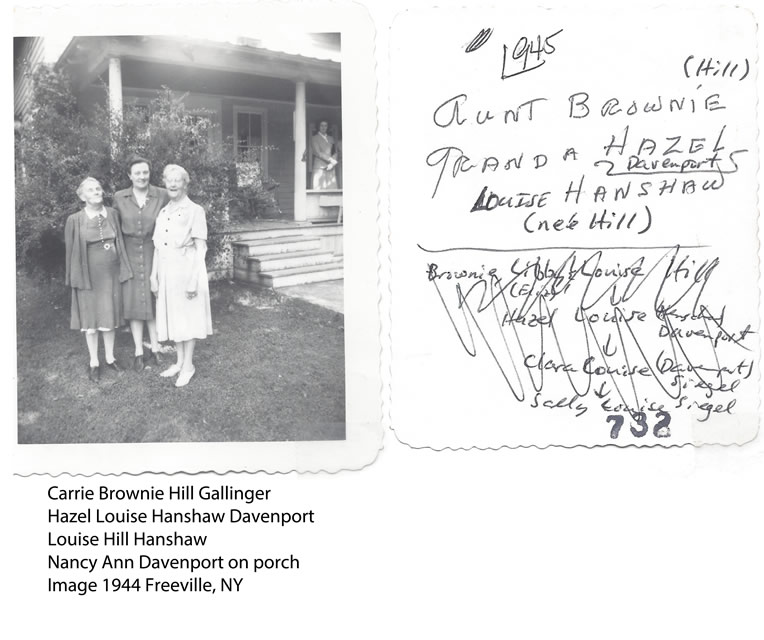 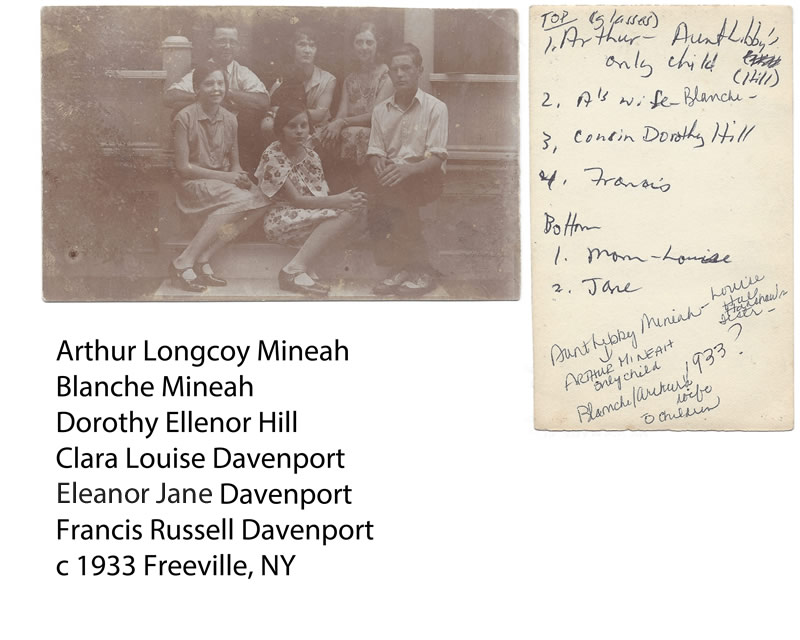 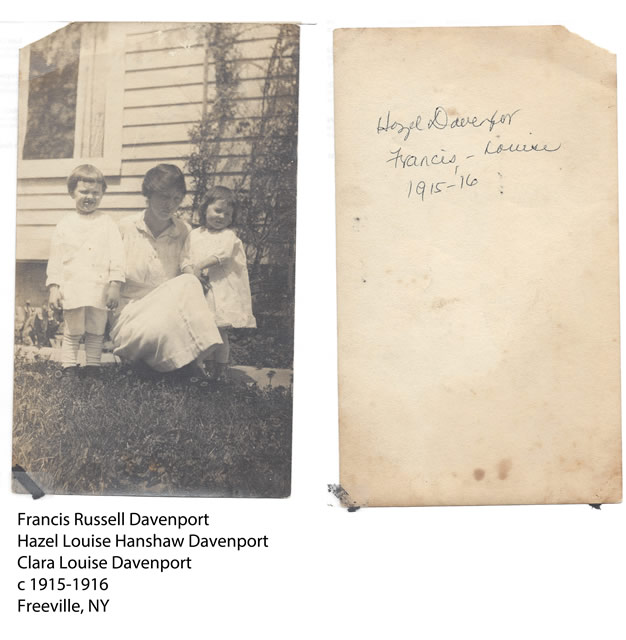 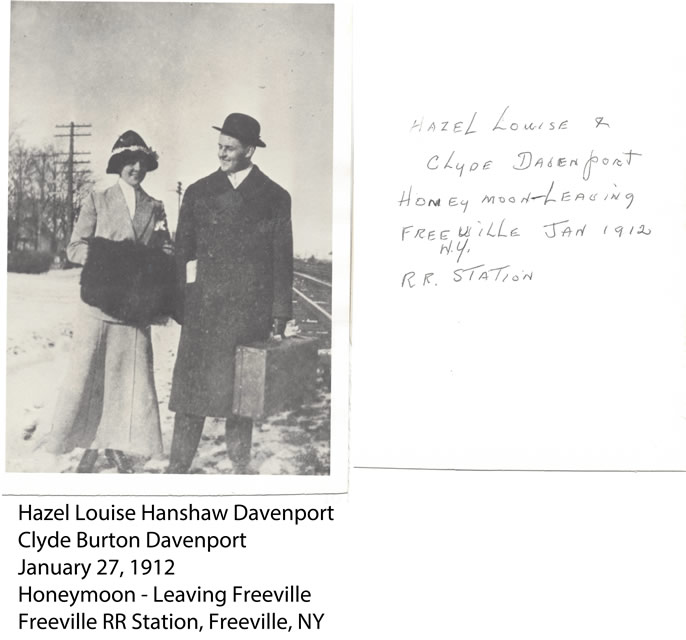 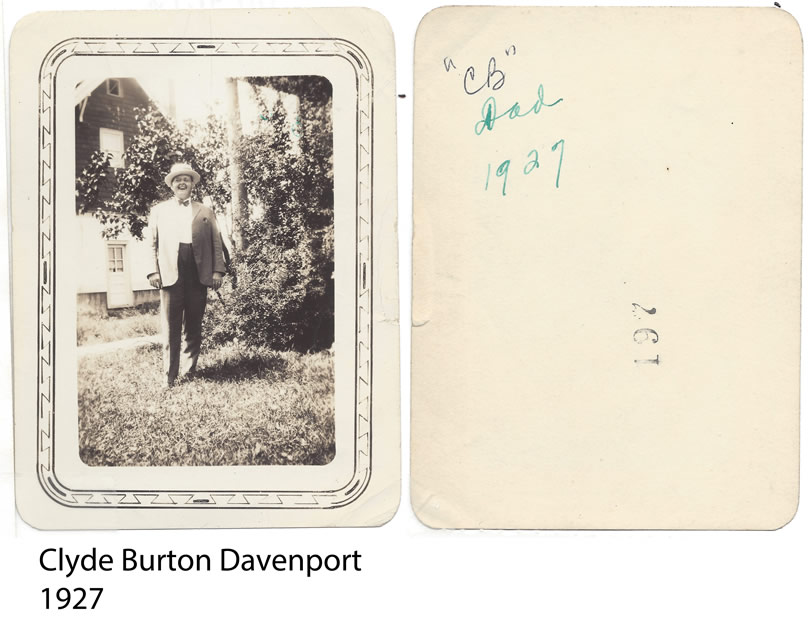 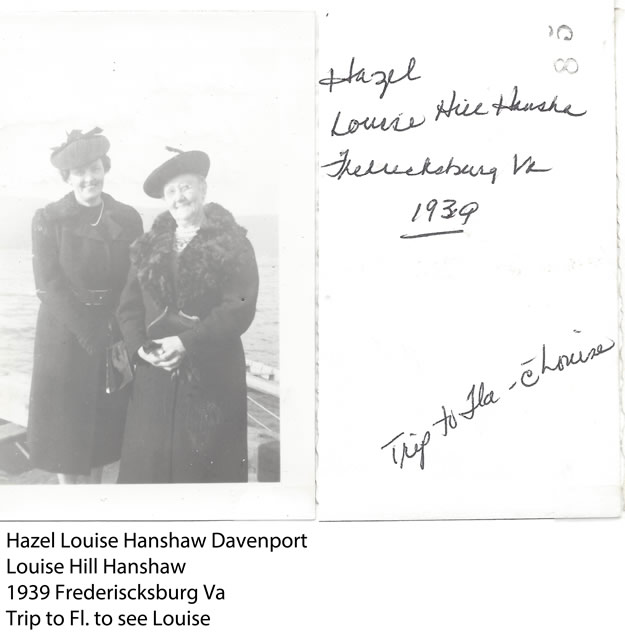 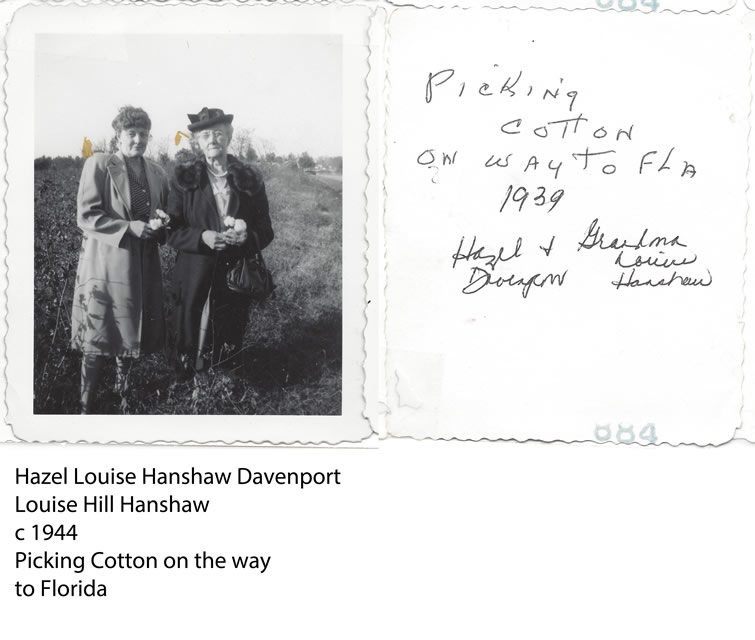 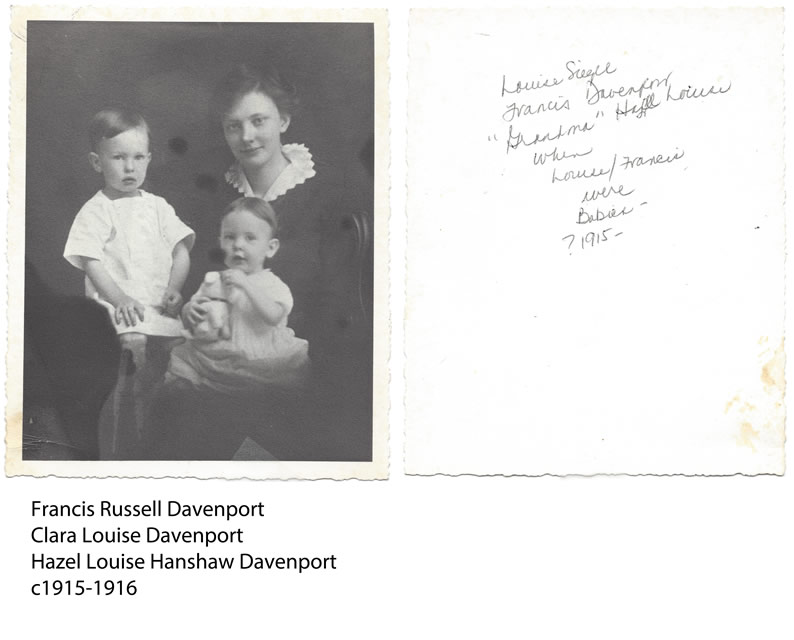 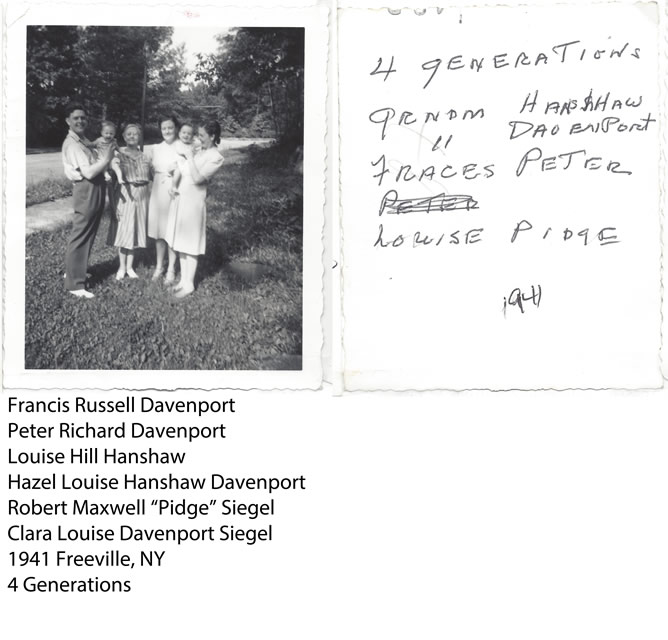 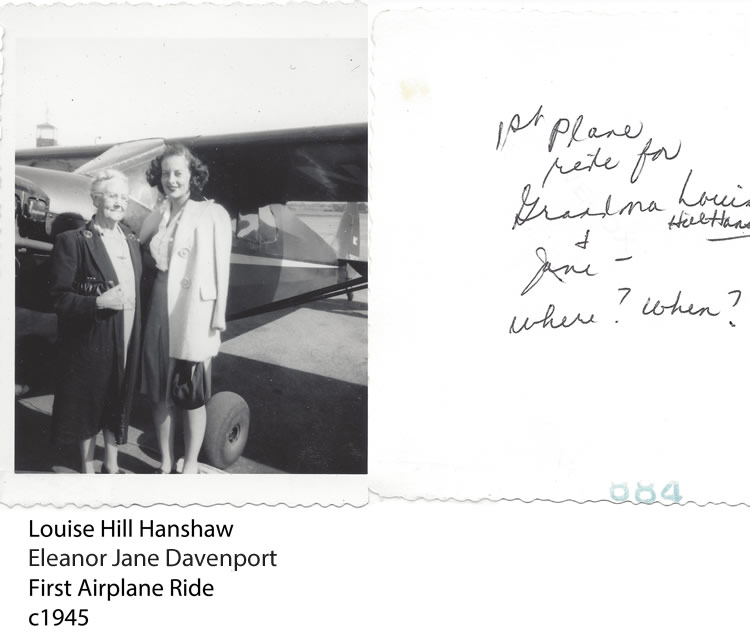 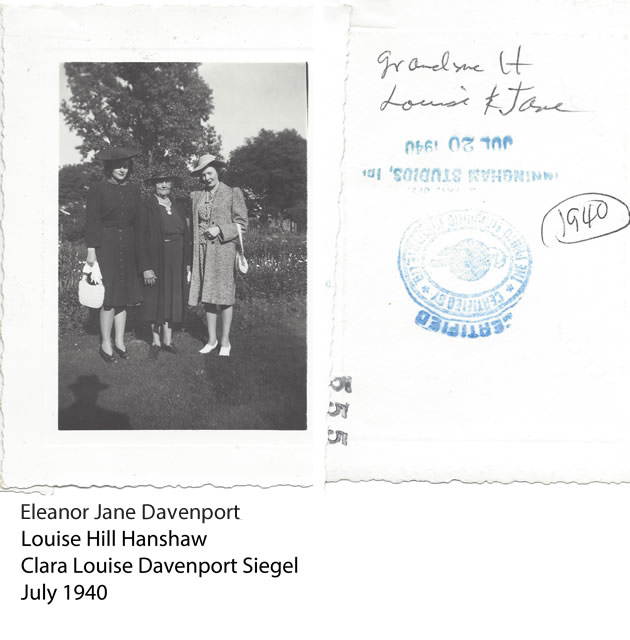 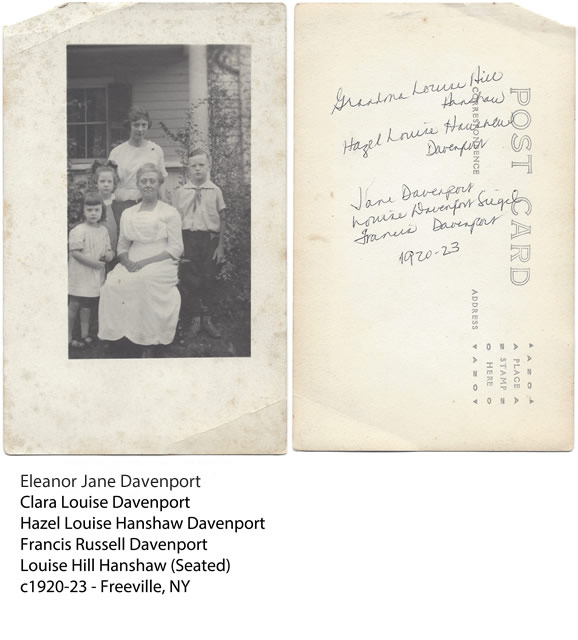 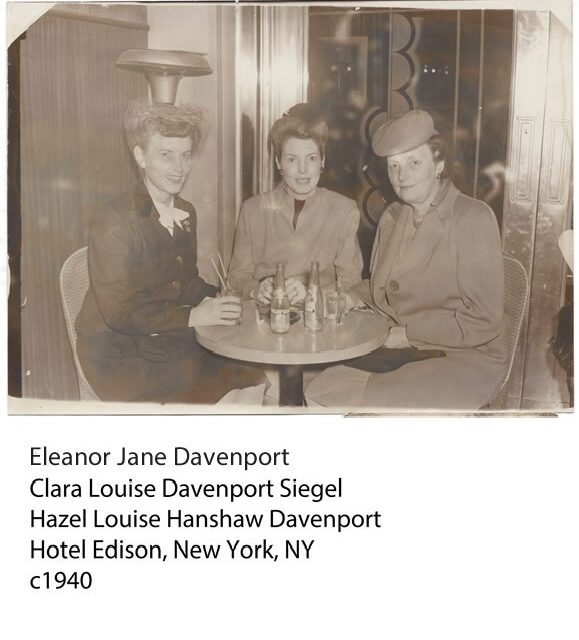 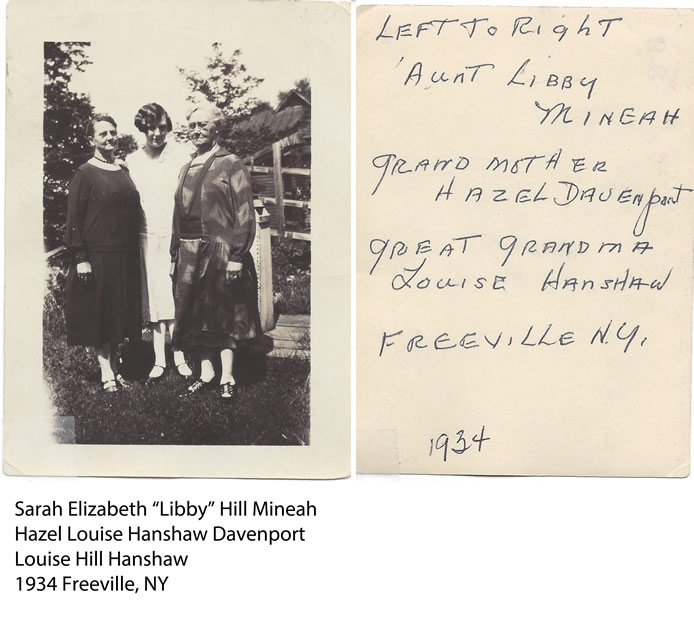 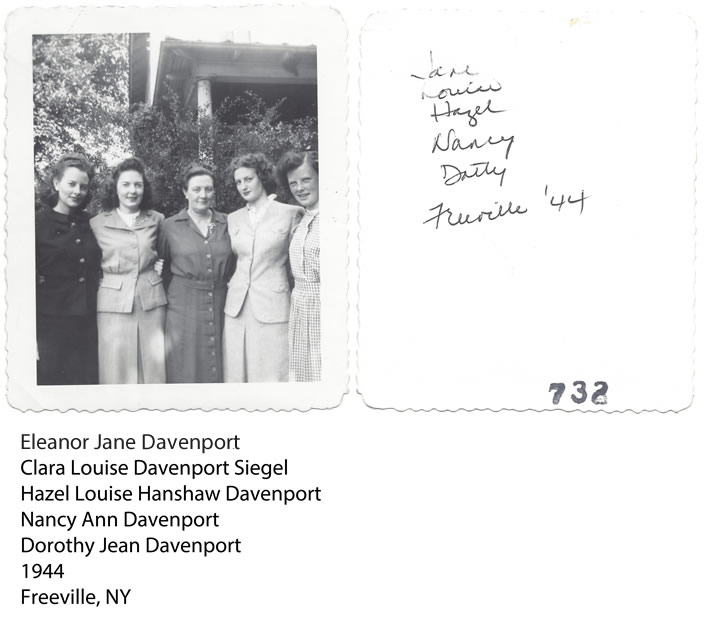 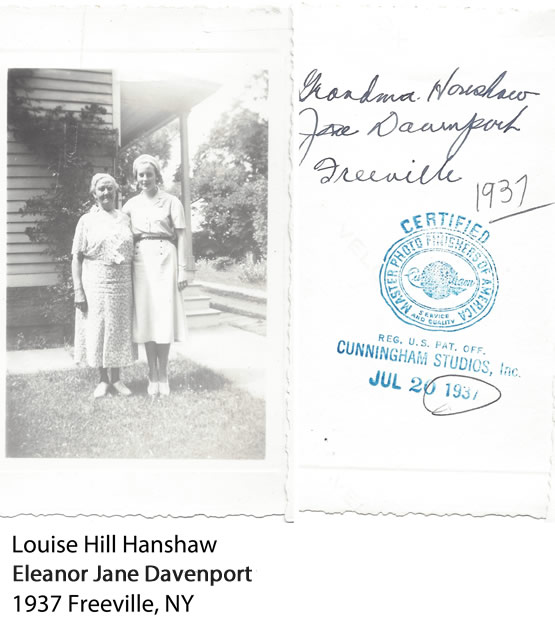 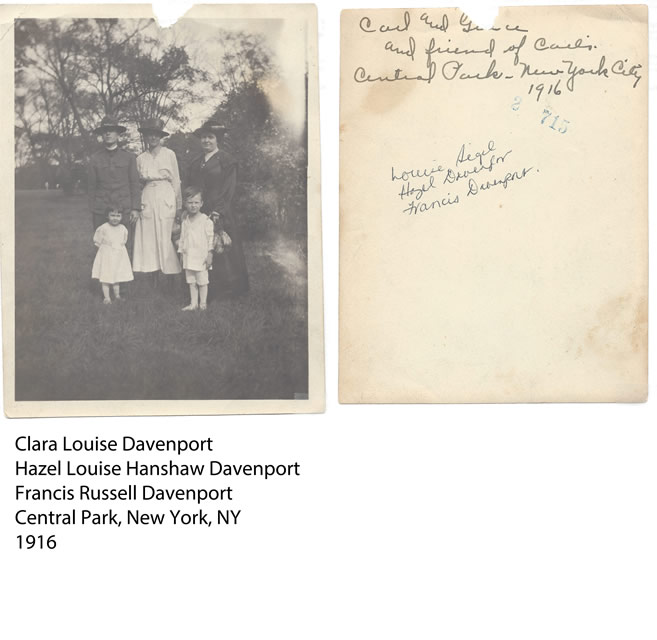 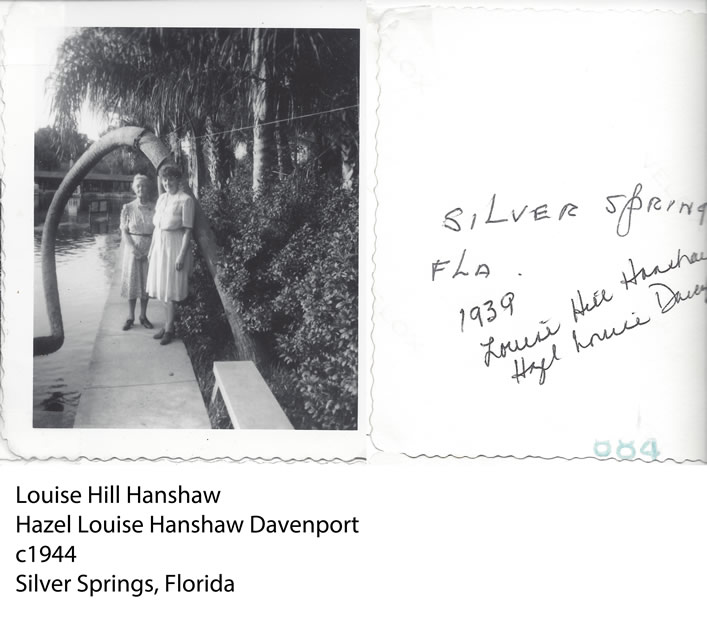 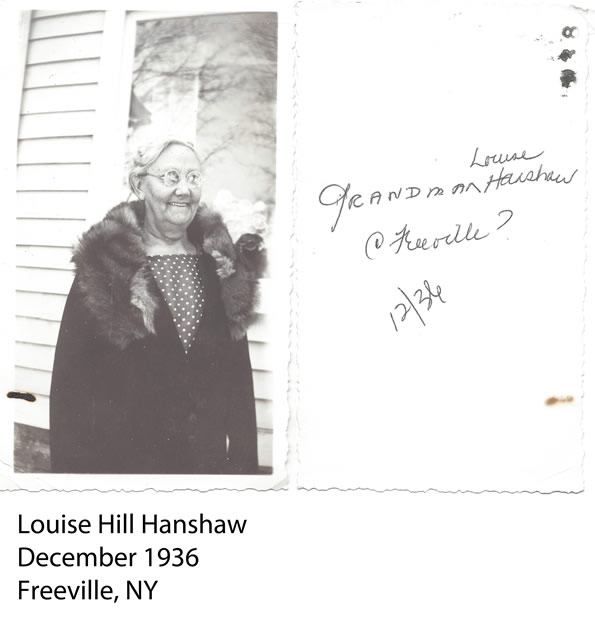 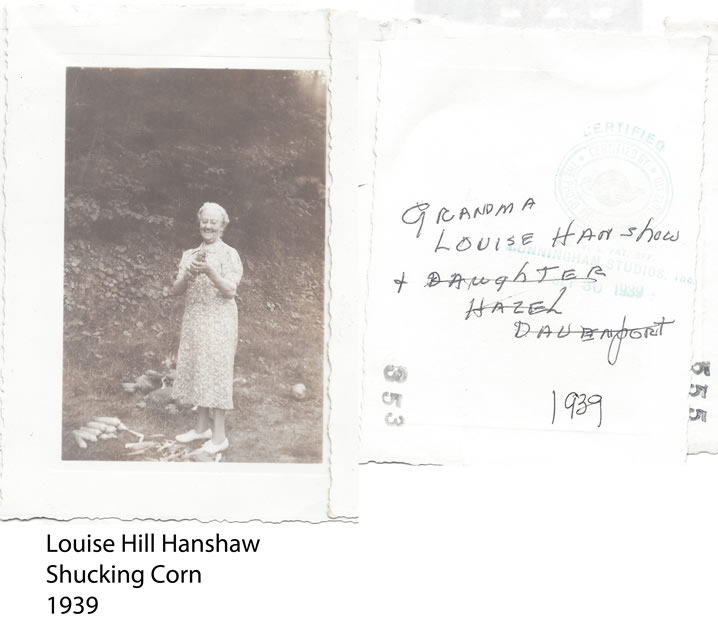 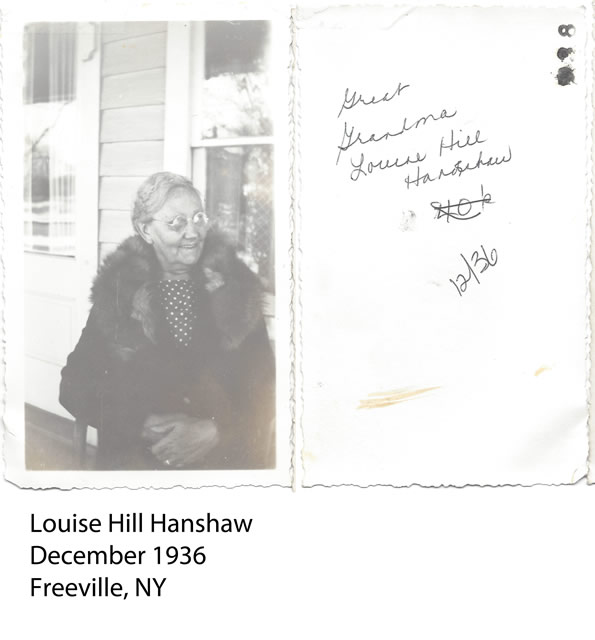 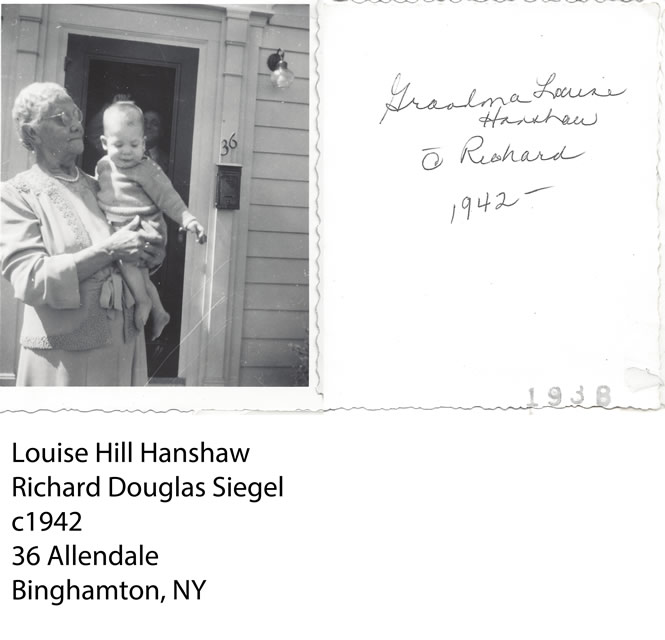 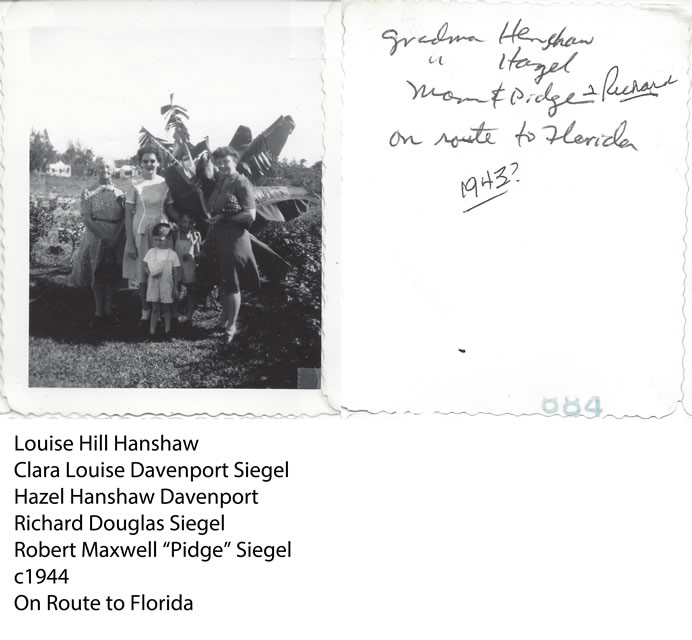 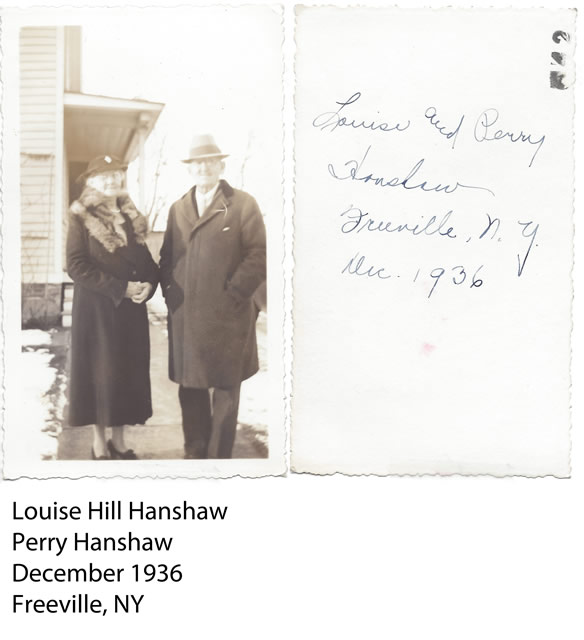 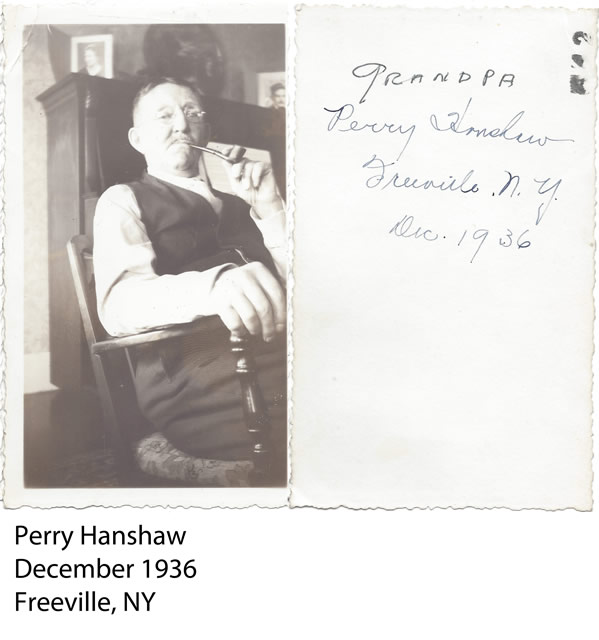 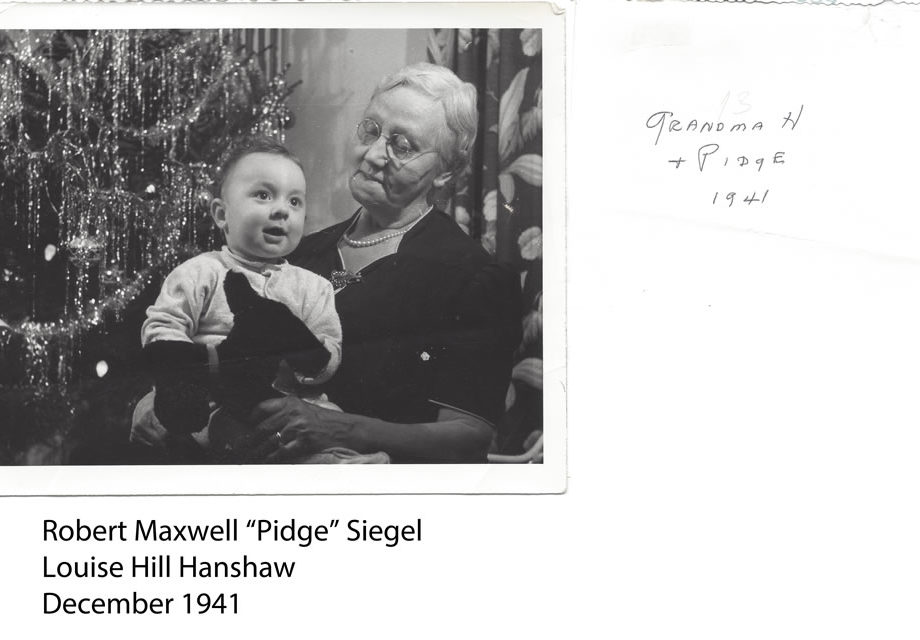 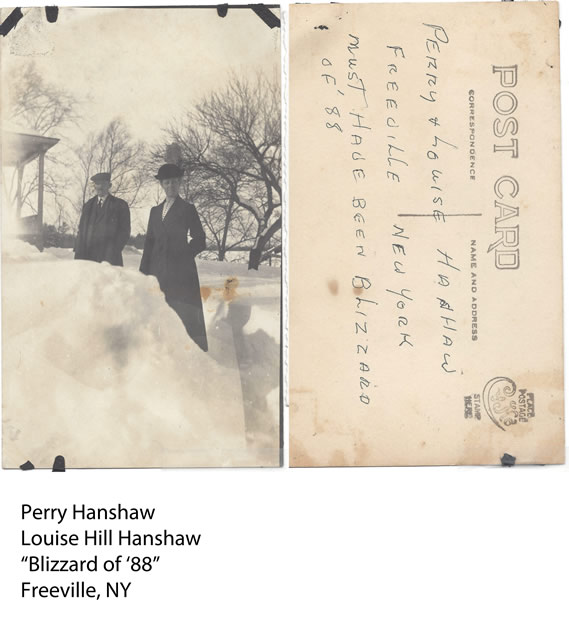 It is more likely than not that if you are reading this, then you and I are probably related to each other in some way. I welcome any questions, comments, anecdotes, and corrections that you may have concerning the information that I’m presenting.

Please feel free to send me an email at: history@davenportcousins.com.

If you have an Ancestry.com account you can follow along on my public tree called Cayutaville Quilt.

Please visit my other blog The Cayutaville Quilt and Other Stories.