Tucked inside the cover of the Hanshaw Family Bible was a sixteen page booklet titled, Fiftieth Wedding Anniversary of Mr. and Mrs. John Perrigo at Freeville, N.Y., February 8, 1888, written and published by M. A. Perrigo in 1891. Morgan Alric Perrigo (1841-1819) was a son of my 3rd great-grandparents, John and Elizabeth “Betsey” (Mudge) Perrigo, and in this writing he retells a narrative that was given by his cousin Mrs. Charles Collins, at the anniversary celebration. My cousin, Brock Siegel, provided me with physical copy of this booklet which I scanned. Those scanned pages are presented here, with notations by me after some of the pages. You may download a searchable PDF version of the booklet without my notations here: 50th Anniversary of Mr. and Mrs. John Perrigo. (PDF 4mb) 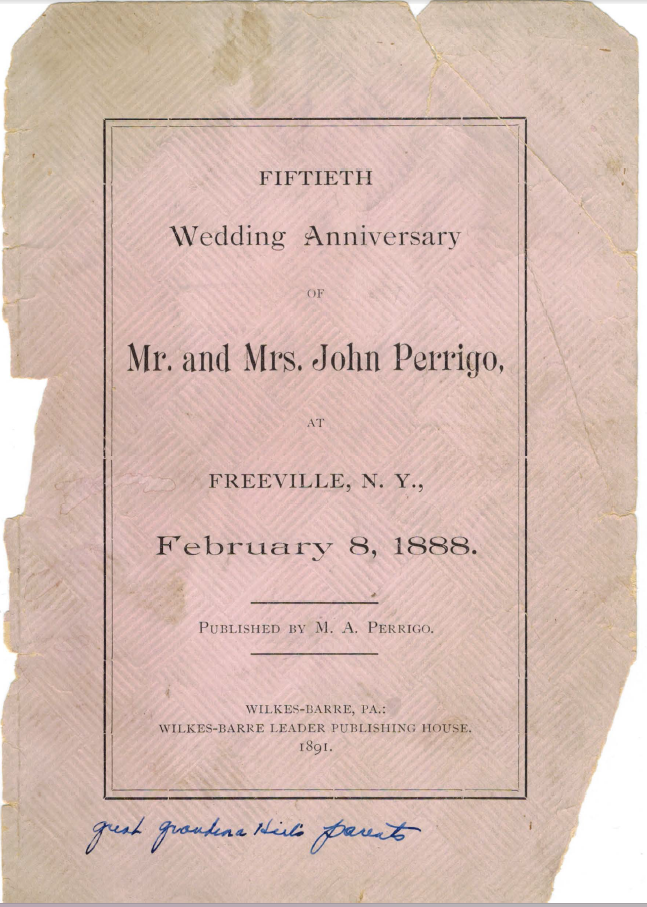 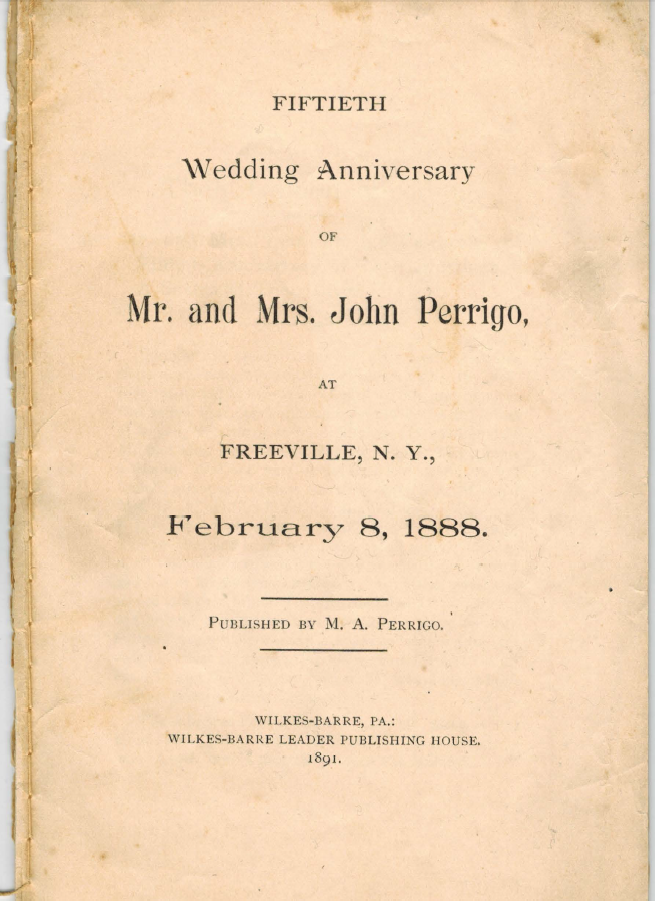 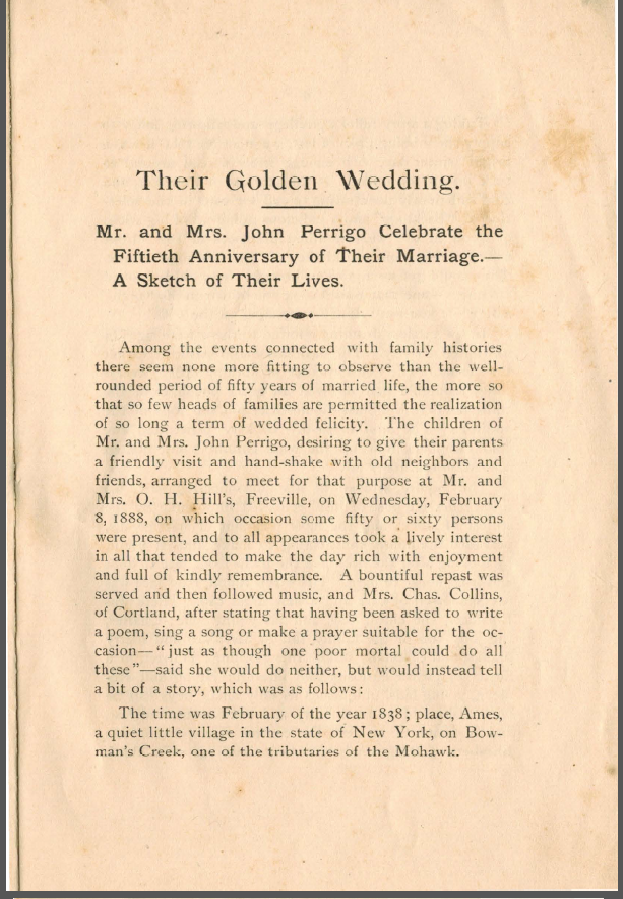 The 50th anniversary celebration of my 3rd great-grandparents was held on February 8, 1888, in the home of my 2nd great-grandparents, Orlin Hart Hill and Lavina (Perrigo) Hill in Freeville, NY. The Orlin Hill’s nineteen-year-old daughter, Louise Hill, my first great-grandmother, was probably still living at home. And it is more than likely that she helped get things ready for these festivities. A little more than a month later, a snowstorm that is still referred to as “The Blizzard of 88” dumped upwards of four feet of snow on most of New York and New England. In November, 1888, Louise Hill and Perry Hanshaw began their fifty-year marriage.

Mrs. Charles W. Collins of Cortland was a daughter of Ebenezer Mudge who was a brother of my 3rd great-grandmother, “Betsey” (Mudge) Perrigo.

Ames, NY, is about ten miles south of Canajoharie in Montgomery County. 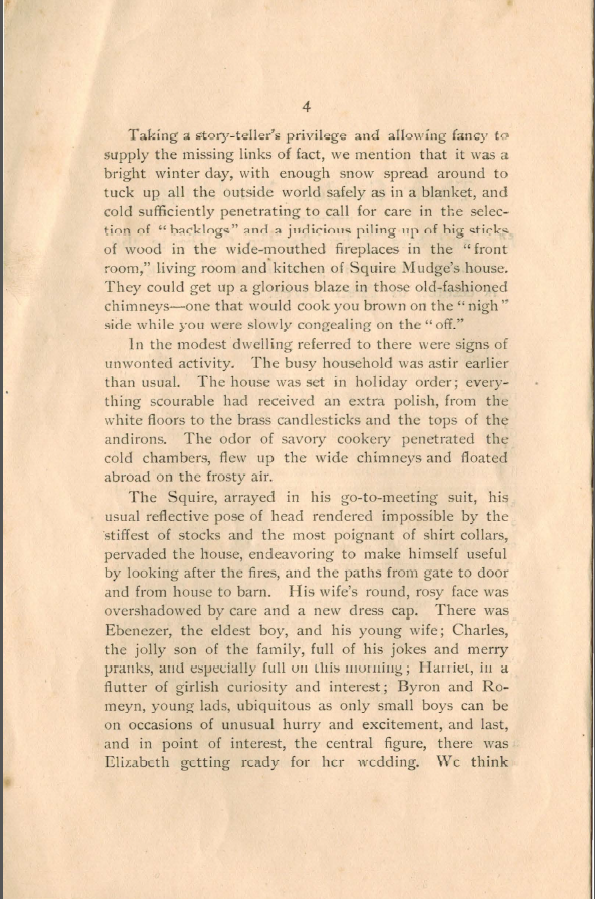 Here is the list of the siblings of the bride; Ebenezer, Charles, Harriet, Byron, and Romeyn. 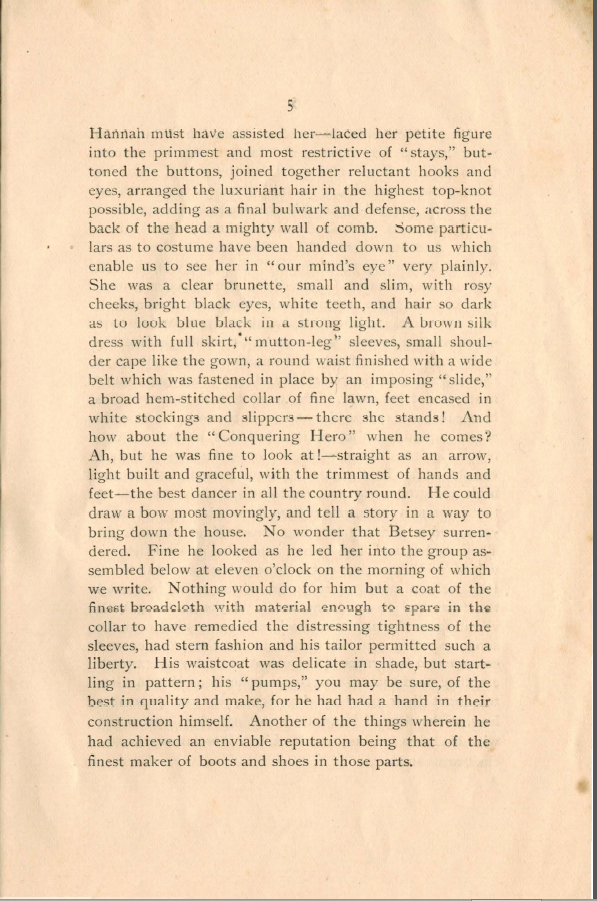 Hannah, who assisted Betsey in getting ready, was probably the young wife of Betsey’s brother, Ebenezer Mudge.

It is interesting to note that John Perrigo was a trained shoemaker yet he spent most of his life running flour mills. 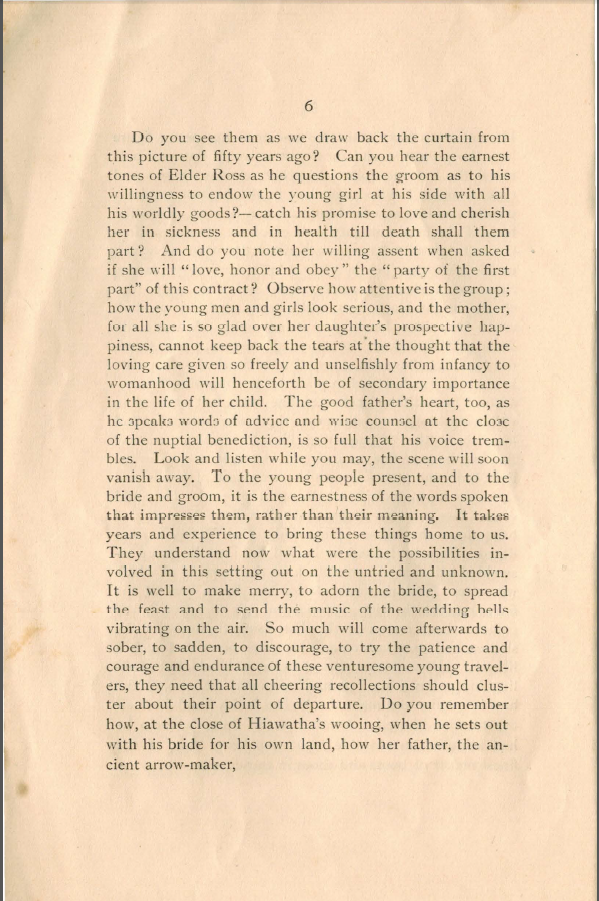 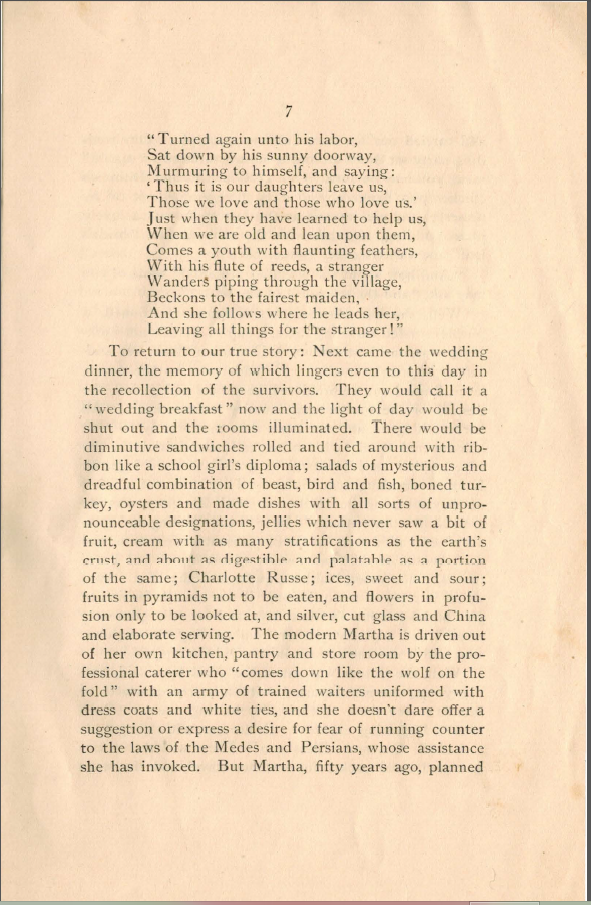 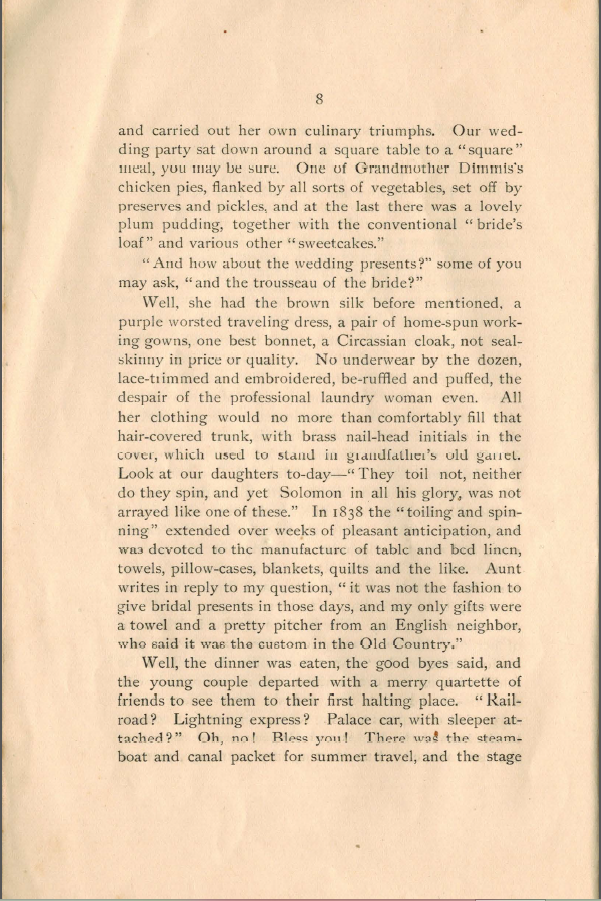 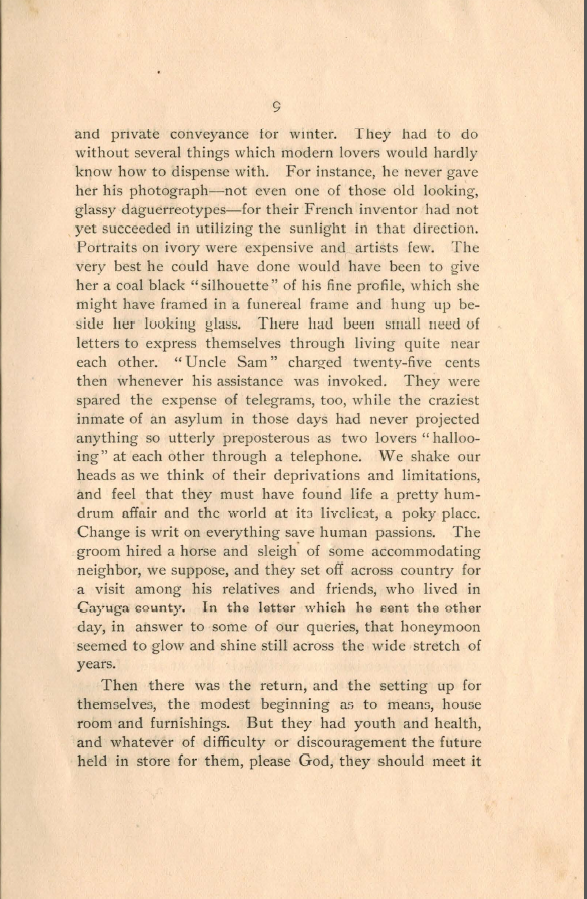 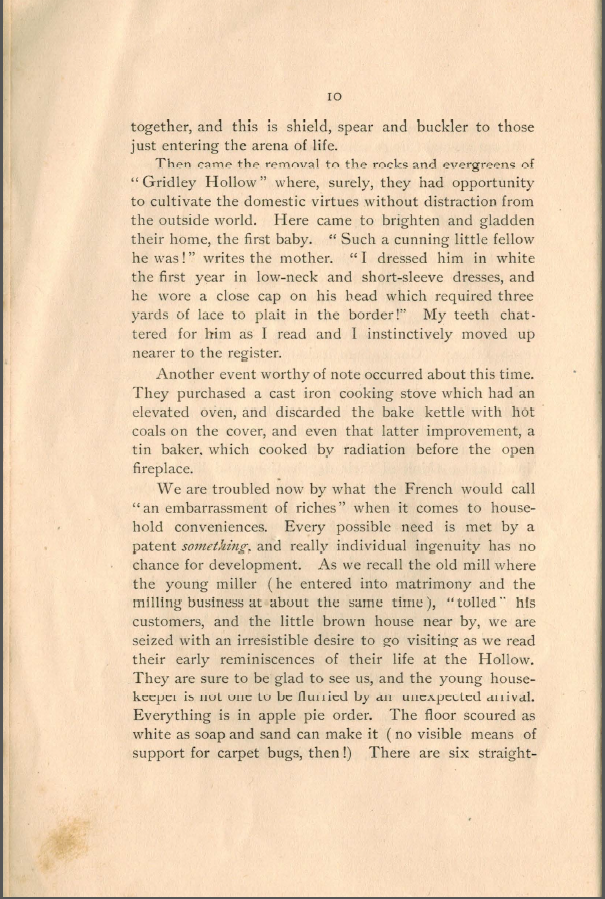 I am pretty sure that “Gridley Hollow” is located in the town of Virgil near what is now known as Gridley Creek. It is about 5 miles east of Greek Peak Ski Resort. Charles Mudge Perrigo was born there on November 8, 1838. 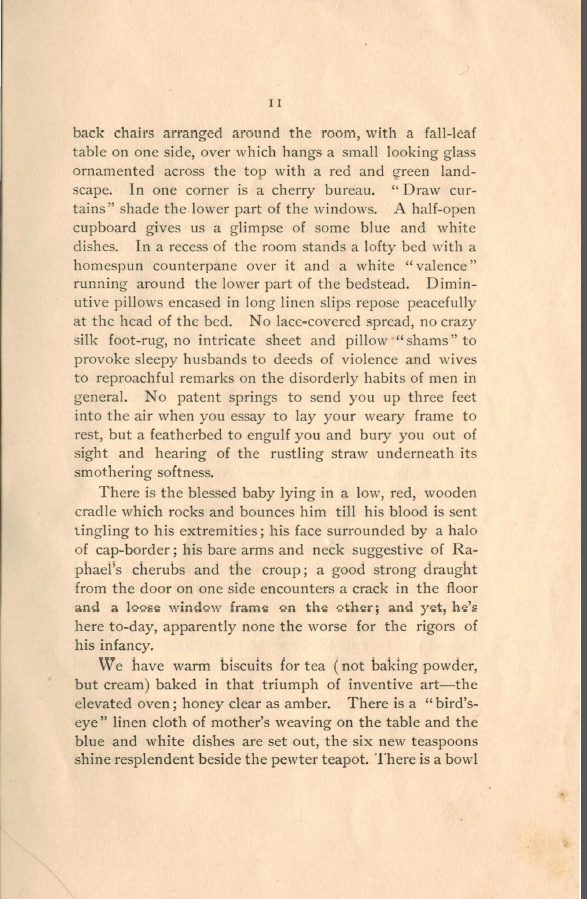 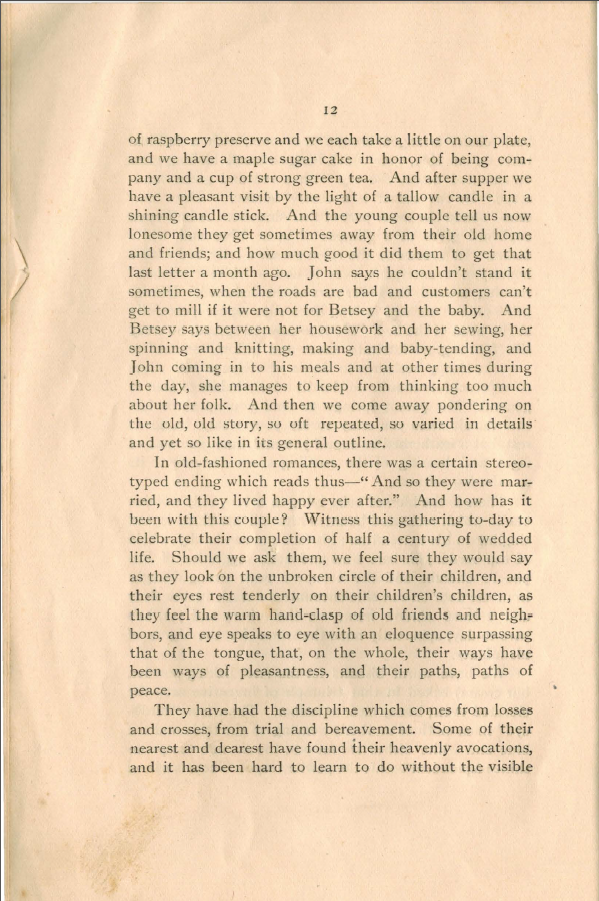 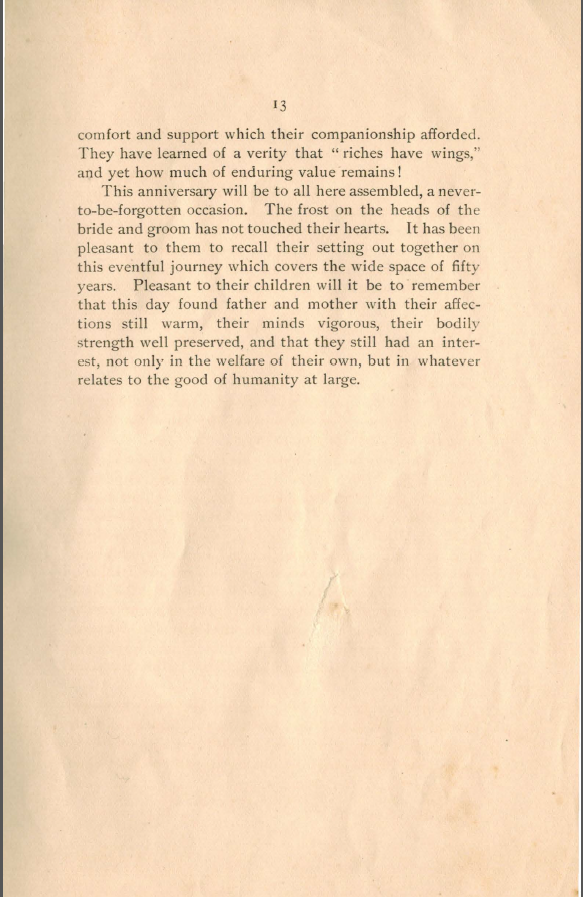 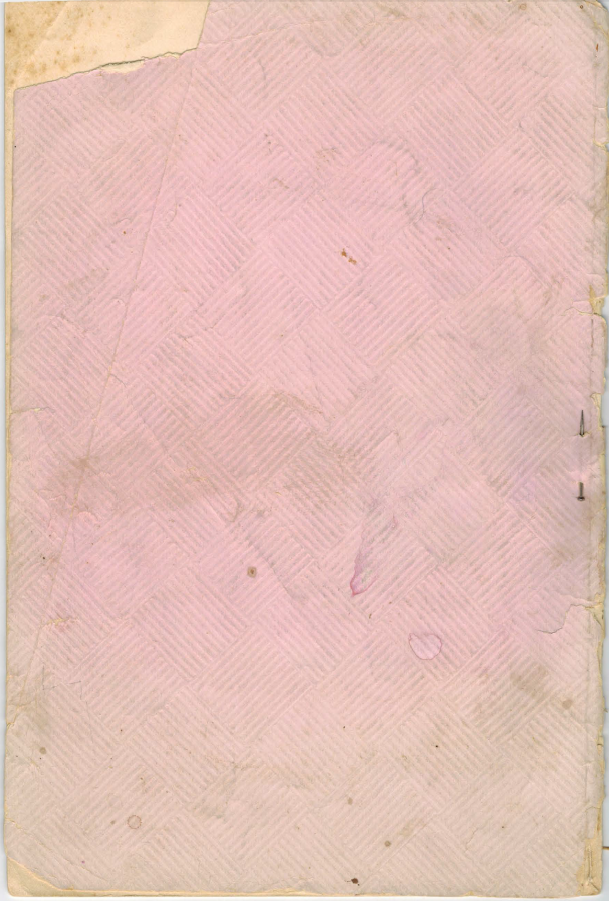