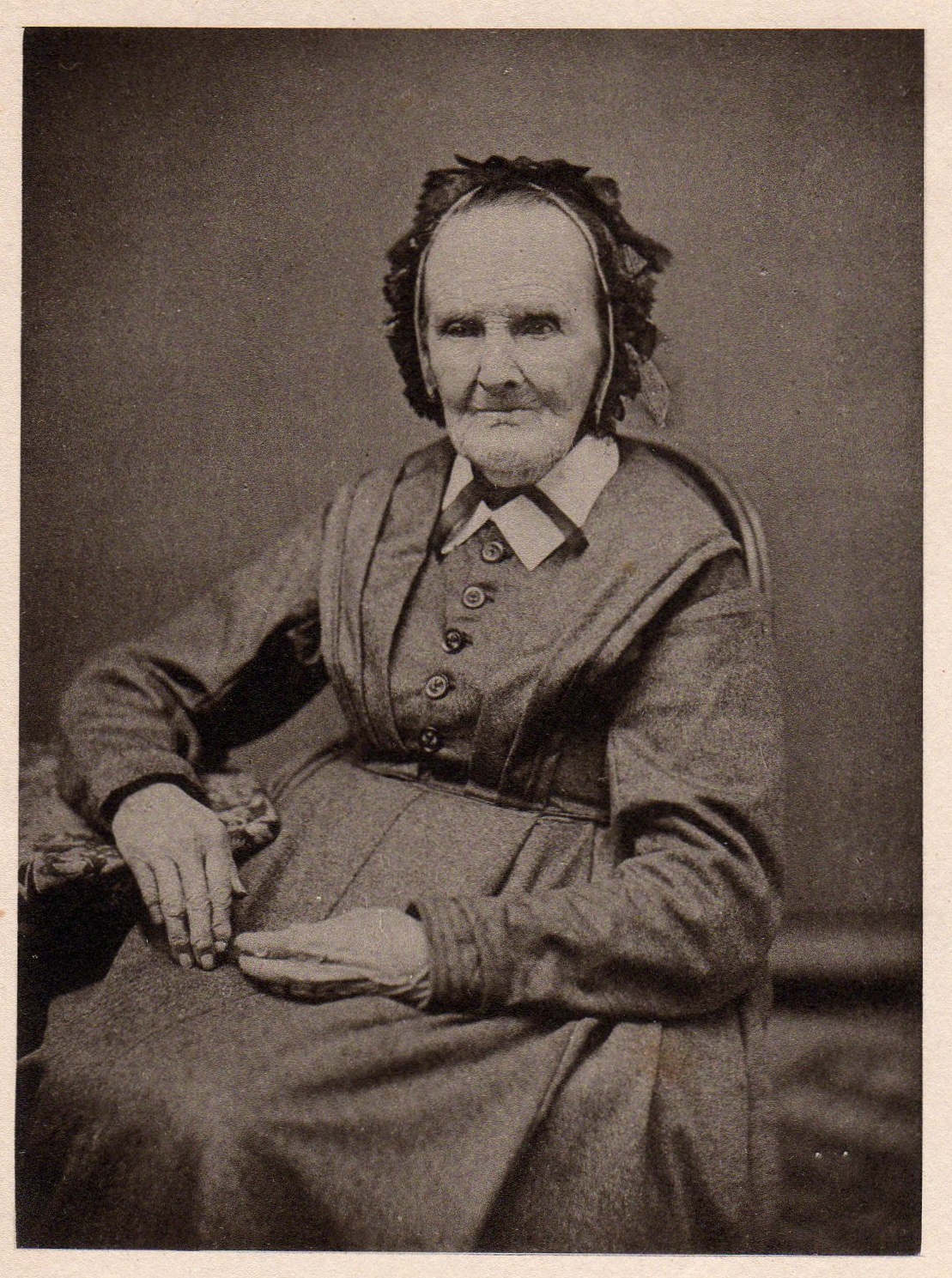 I had no idea that my mother was a Colonial American!

All of her ancestors who were alive in 1776 when the Revolutionary War began, were living in America.

A few ancestral lines, such as the Barcrofts, arrived from Europe as late as the mid-1700s. Some, like the Kortrights, were Dutch and settled New Haarlem in the 17th Century. But most came from England to settle in New England between the years 1620 and 1640 – a period of time referred to as “The Puritan Migration to New England.”

During the 40 years that followed the ratification of The U. S. Constitution, my mother’s ancestors removed from the brand new states of Massachusetts, Connecticut, Rhode Island, New York, and New Jersey to settle in the Finger Lakes towns of Hector and Dryden in The Central New York Military Tract.

Through this site I will be able to retell some of the stories of my ancestors. Like a blog, it is going to continue to grow as I’m able to publish articles that relate to the 400 year history of my ancestors in America. There are four sections of the site that represent the family names of my 1st great-grandparents — Fred Seward Davenport and Clara Hurd Everts, and Perry Hanshaw and Louise Hill. 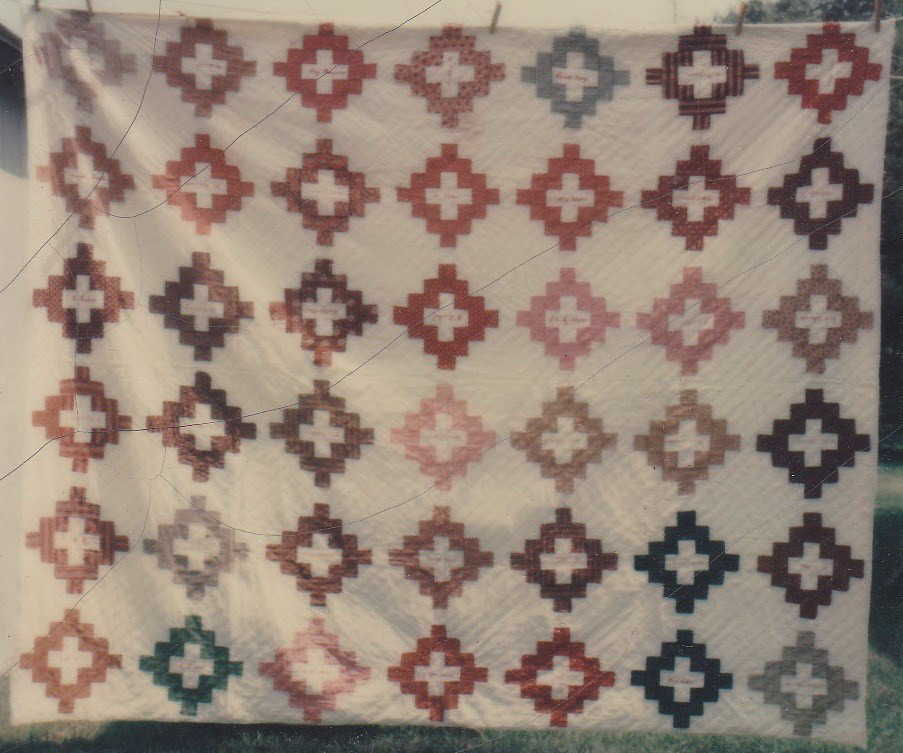 Research into the small hamlet of Cayutaville, NY, took on a life of its own. So much so that there is an entire blog devoted to The Cayutaville Quilt and Other Stories. The Cayutaville Quilt is a signature quilt created in 1872 by my 3rd great-grandmother, Lucy Ann (Beebe) Sherwood Culver. It bears the names of five of my ancestors in four generations. The quilt was a gift from the community of Cayutaville to twenty-one year old Irene Lydia (Sharpe) Snyder (1850-1942) who was leaving the adoptive home of my ancestor, Lucy Ann Culver, as she had found work at a Hotel in Dryden, NY, some thirty miles east. The quilt is a family heirloom of a neighbor of mine who is the 1st great-granddaughter of Irene “Rene” (pronounced “Reen”) Sharpe. It is from my friend’s family lore that I learned that Rene may have moved from the household of my 3rd great-grandmother into the Dryden, NY, household of my 2nd great-grandparents, Stephen Davenport and Maria (Sherwood) Davenport. Sometime in 1873, Rene married Theodore Snyder who was the brother-in-law of Warren Davenport. Warren and Stephen Davenport were first cousins and next-door neighbors on Turkey Hill in Dryden, NY. A couple of stories that I’ve posted on the blog are about the lives of my 3rd great-grandparents, Amaziah Church Sherwood and Lucy Ann (Beebe) Sherwood Culver.

In addition to the quilt, I am very happy to be able to present the digitally preserved pages of The Hanshaw Family Bible and The Fiftieth Anniversary of Mr. and Mrs. John Perrigo, by M. A. Perrigo — a booklet describing the 1838 wedding day and a look at the next fifty years of the lives of my 3rd great grand-parents, John Perrigo and Elizabeth Mudge.

I recognize that this site is going to get a very limited readership. In fact, it is more likely than not that if you are reading this, then you and I are probably related to each other in some way. I welcome any questions, comments, anecdotes, and corrections that you may have concerning the information that I’m presenting. Please feel free to send me an email at: history@davenportcousins.com. If you have an Ancestry.com account you can follow along on my public tree called Cayutaville Quilt.

Because I would like to have a larger readership and better rankings in search engines I am going to reveal the endings of a few stories that have not yet been written. 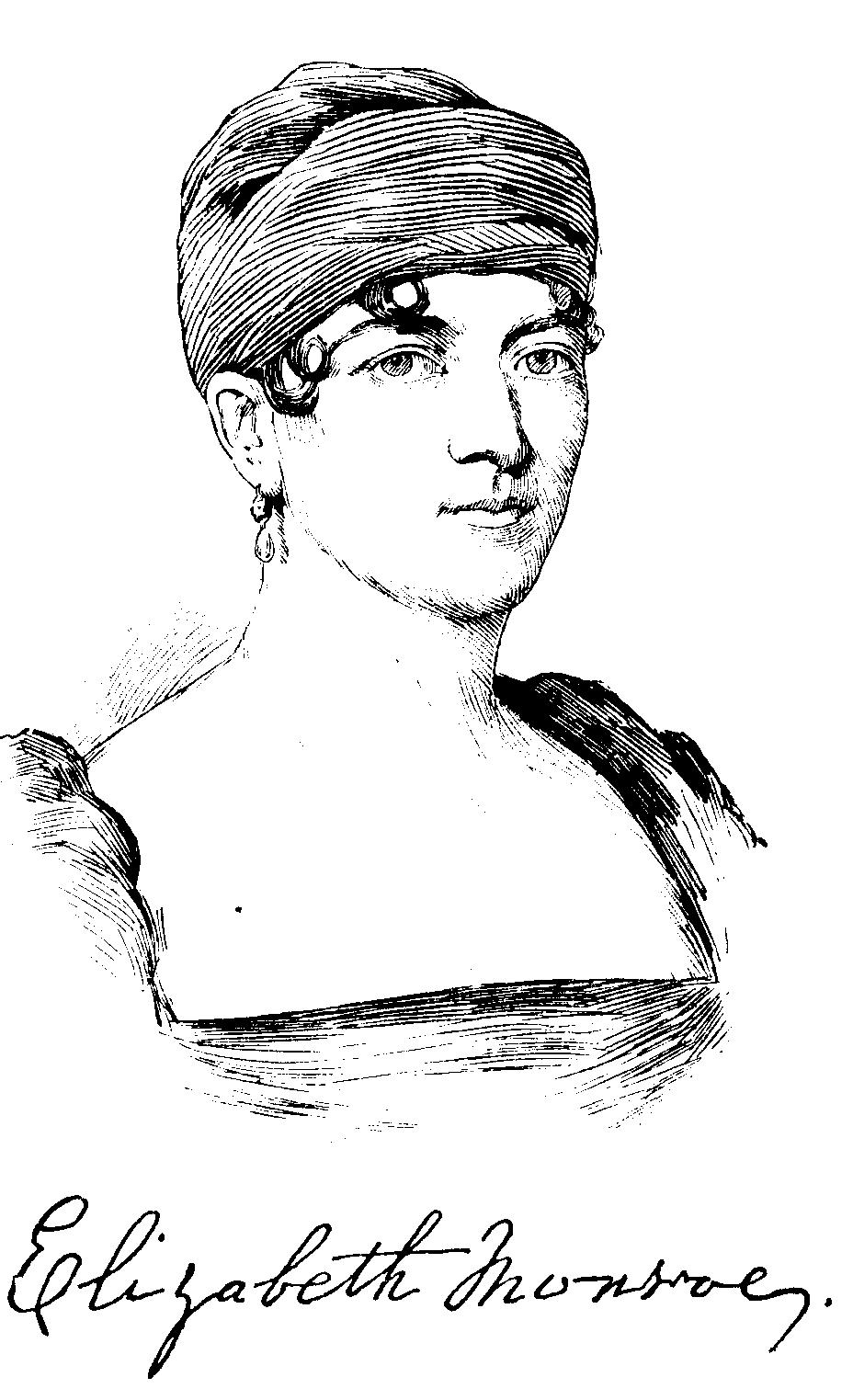 5th great-grandfather, John Evarts (1708-1786) of Salisbury, CT, was a Patriot and a member of “The Council of Safety” for the State of Connecticut during the Revolution. He represented several citizens of Salisbury in the purchase of a large portion of land known as “The New Hampshire Grants.” In order to protect these lands, the citizens of Salisbury employed several of their own to act as a para-military organization and they hired Ethan Allen to lead them. John Evarts was life-long friends with Thomas Chittenden, the first governor of Vermont.

If you happen to travel to New Jersey and stop in a museum that has displays from the first half of the nineteenth century, take a close look at the face of any grandfather clock that you might see. Joachim Hill (1783-1869) who was a brother of my 4th great-grandfather, Joseph Hill, (1782-1853) made many grandfather clocks that still exist, some in museums in New Jersey. Joachim Hill married Martha Barcroft, (1791-1855) the sister of my 4th great-grandmother, Sarah Barcroft, the wife of Joseph Hill — brothers married sisters.